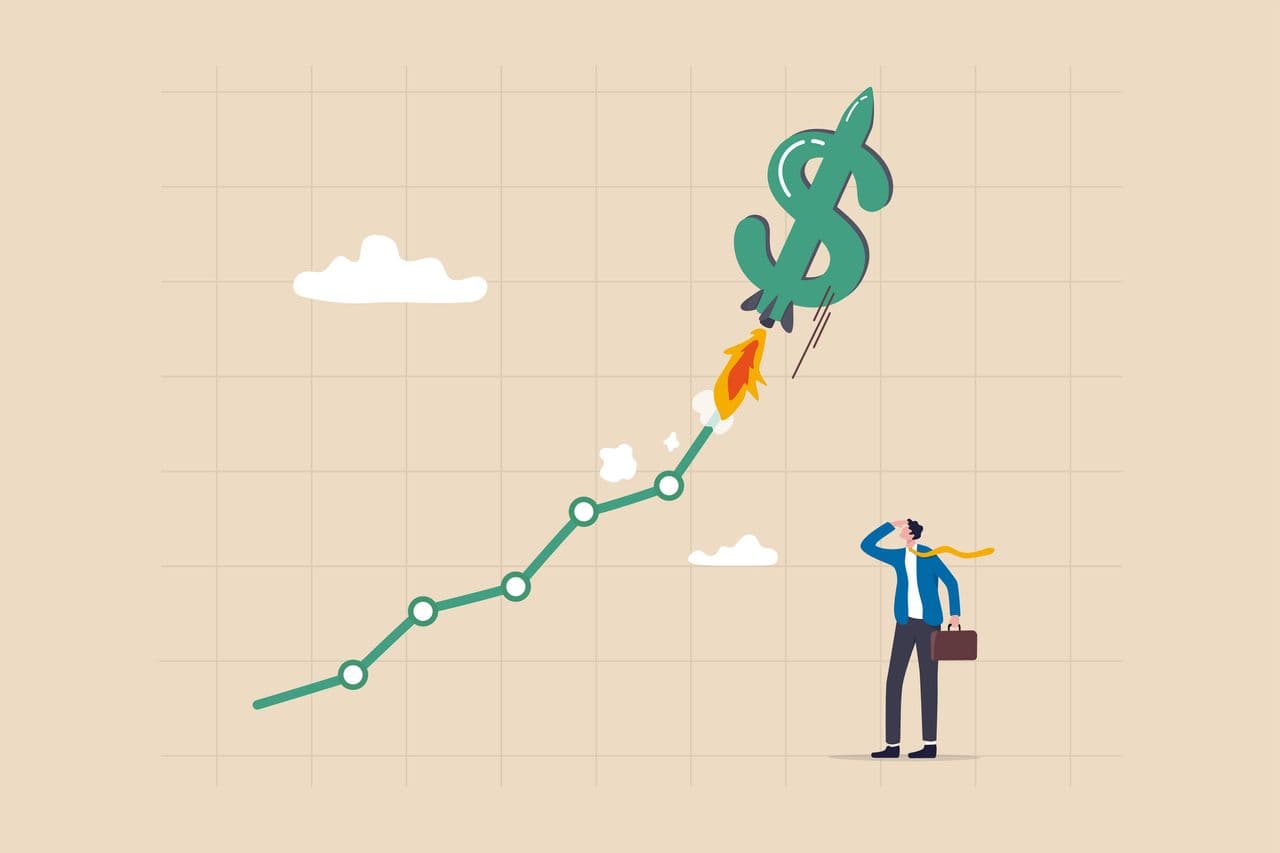 Though many financial experts had long been expecting it, when the news broke on May 4 that the Fed was raising the interest rate by a half point, it still felt like a thunder clap.

According to a CNBC article, Here’s what the Fed’s half-point rate hike means for your money, the Fed’s half point increase is its largest bump in more than two decades. So, you’re probably asking yourself, “why now?” At root, the increase is a response to our current and much publicized bout of significant inflation. The Fed is trying to walk a very fine line of tamping down inflation without damaging the economy.

The rate hike could help the skyrocketing prices you’re paying at the pump, the grocery store and the lumberyard.

What it Means for Borrowers

For many, the first question after the news of the rate hike broke was, “how is this going to hit borrowers?”

The quick answer is that both credit card borrowers and homebuyers could soon see increases.

Generally, credit cards come with variable rates, and that means those rates are directly tied to the Fed’s rate. That means you may want to be prepared for a percentage rate jump within your next handful of billing cycles.

Credit card rates are currently sitting at a whisker over 16 percent, which is certainly a lot higher than just about any other consumer loan that’s out there. But, after the Fed’s decision, it’s possible that credit card rates could nudge up to about 18.5 percent by the end of 2022.

Let’s next look at what the rate hike may mean for homeowners.

Because many long-term mortgage rates are fixed, many homeowners won’t be affected by the hike. However, the story is different for those looking to buy a home. The same CNBS article notes that shortly after the Fed’s news, the average interest rate on a 30-year fixed mortgage rate jumped to 5.5 percent, the highest since 2009.

What it Means for Savers

While the Fed doesn’t directly influence deposit rates, they do typically correlate to changes in the target federal funds rate. Accordingly, the savings account rate at some large banks has been consistently at an extremely low average of 0.06 percent.

Because deposit account rates are still largely controlled by brick and mortar banks, they’ve been very slow to tick up. One important note here. Thanks mainly to how much they save on overhead expenses, the CNBC article, Here’s what the Fed’s half-point rate hike means for your money, mentions the savings rate from online banks is currently about 0.5 percent, a healthy jump above the rate from brick and mortar banks.

Additionally, the current inflation rate is higher than all the savings rates we just discussed. And that means the money you have in savings is slowly losing its purchasing power. And while on the one hand that’s dispiriting news, on the other hand, the savings vehicles you choose to utilize can make a difference.

What it Means for Stocks

High market interest rates have the potential to negatively affect the stock market. When the Fed increases the rate, borrowing often becomes more expensive. And that means the cost of doing business is costlier for public and private companies alike. Accordingly, as time goes on, the supply of money in circulation contracts, which generally lowers inflation while also cooling off the economy as a whole.

If the expense of borrowing money rises too high, the opportunity to increase investment in capital goods may become much more difficult for some companies.

For some public companies, a combination of higher costs and reduced business could lead to less revenue and a stunted growth rate, and all of that could ultimately lead to reduced stock value.

The psychological impact of the rate increase may be the biggest domino to fall after the Fed’s decision. After a rate increase, it’s not uncommon for some traders to hastily sell off stocks and transition to a more defensive strategy.

The problem is, some of them do so before it can be determined what will happen after the increase has had time to work its way through the entire economy.

Do You Know Your Financial Time Horizon?

Talk Money Before You Walk Down the Aisle